Hetalia ~Singin' in the World~

Hetalia ~Singin' in the World~ (ヘタリア ～Singin' in the World～) is a stage musical adaptation of Hetalia: Axis Powers (though it uses branding from the sixth season of the anime, Hetalia: The World Twinkle). It is often referred to as a HetaMyu (ヘタミュ) for short, particularly on social media websites such as Twitter. Performances ran from December 24–29, 2015 at the Zepp Blue Theater Roppongi in Tokyo. The musical is written by Yūsei Naruse and directed by Kōtarō Yoshitani, with music by tak and choreography by MAMORU.

The main cast was announced on October 2, 2015, with names of the ensemble announced a few weeks later. 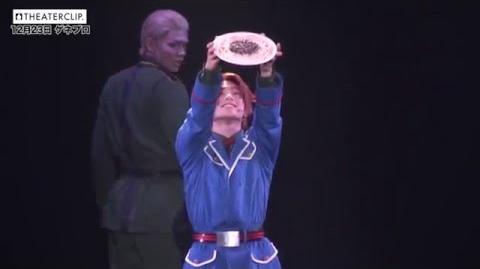 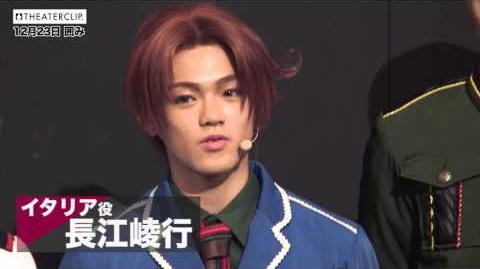 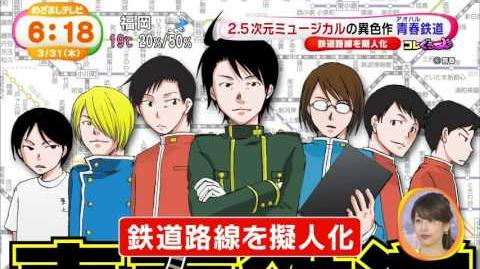 This article is a stub. You can help Hetalia Archives by expanding it.