Memes in fandom is a list of popular memes that exist in the fandom for Hetalia: Axis Powers. While some of these memes have basis in the original manga and anime, others have been coined entirely by fans...read more 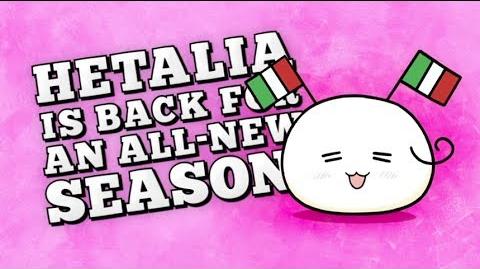 Retrieved from "https://hetalia.fandom.com/wiki/Hetalia_Archives?oldid=51275"
Community content is available under CC-BY-SA unless otherwise noted.