Estonia/Latvia is an uncommon pairing involving the characters Estonia and Latvia. The pair is known by the name of EstLat, coming from the first three letters of their names.

Estonia and Latvia are both members of the Baltics, including Lithuania. They are shown to be truly terrified of Russia but Estonia is shown to be braver when in the presence of Russia than Latvia, whose face gets agitated and starts crying in fear.

Estonia and Latvia often group together such as in the Surprise Halloween episode and such. 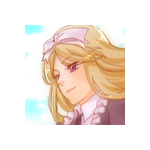 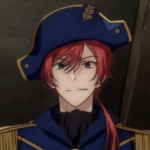 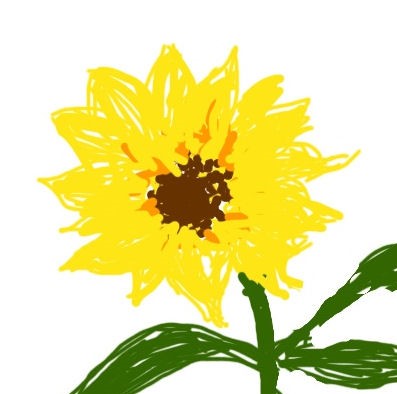